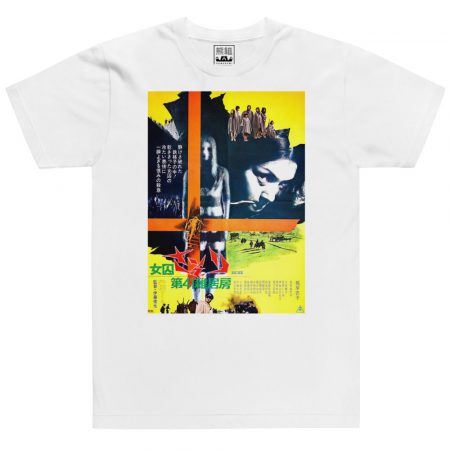 Female Convict Scorpion: Jailhouse 41 is the second installment in the Female Convict Scorpion series. Released in 1972 by Toho, directed by Shunya Itō, it stars the fabulous Meiko Kaji. Balanced between tough content (sexual harassment, fights, humiliation) and poetical lyrical formal beauty the film is outrageously stylish and imaginative. Often seen as a critique of japanese society’s mistreatment to women, it surely remains the most creative women-in-prison film ever done. MUST WATCH !