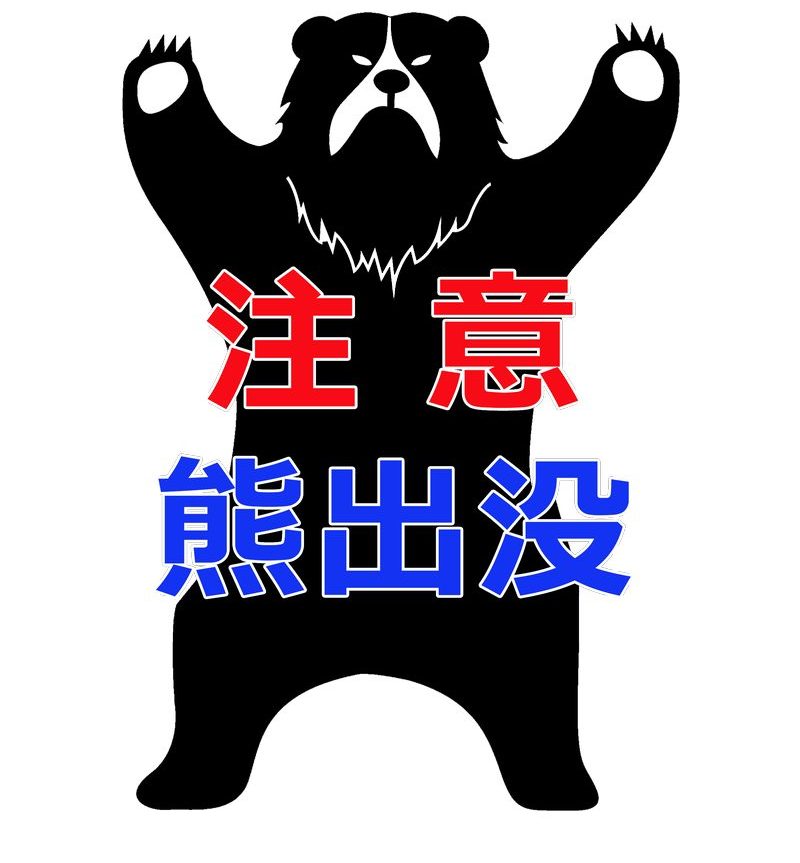 Kumagumi is a Japanese clothing company founded by 2 old friends (japanese & french) in 2015 in Kobe, Japan. Absolute fans of video games especially winning eleven, we started in 2008 selling japanese imported consoles on ebay. Many others projects followed until the creation of KumaGumi in 2015.

“Kuma”(熊 / Bear) “Gumi”(組 Group) reminds us of our days, evenings, years (?!) spent playing videogames with friends hibernating like bears. We wanted a crocodile as a logo but it was already occupied, so we took the bear.

Our aim is to do quality retrogaming apparel you can actually wear in real life not just during events or conventions.

We also try to have the most environment friendly product possible (ok that’s a cliché now but anyway). That’s why our products are using only WATER based inked and done quasi LOCALLY (in the us for the usa/international orders, in Europe for the EU orders). NO CUSTOM FEES !