In the 2000’s, The Super Battle Opera or Tougeki tournament, hosted each summer in Tokyo by the magazine “Arcadia”, was with US Evo the most important fighting game event in the world. After winning your seat to the final thanks to quasi-anonymous local tournaments held during months all over Japan, you had to fight on a ring to be recognized as a beast (nickname of Daigo Umehara) or a 2D god (Kenryo “Mago” Hayashi’s one). Ridiculous cash prizes, no streaming, there was a time were esport was all about victory and local fame (more sbo’s history).

In collaboration with Kadokawa Group (Enterbrain), this limited edition collection of t-shirts, hoodies and hats is a throwback into one of the biggest myth of arcade golden age. Shot by Victor Lee. 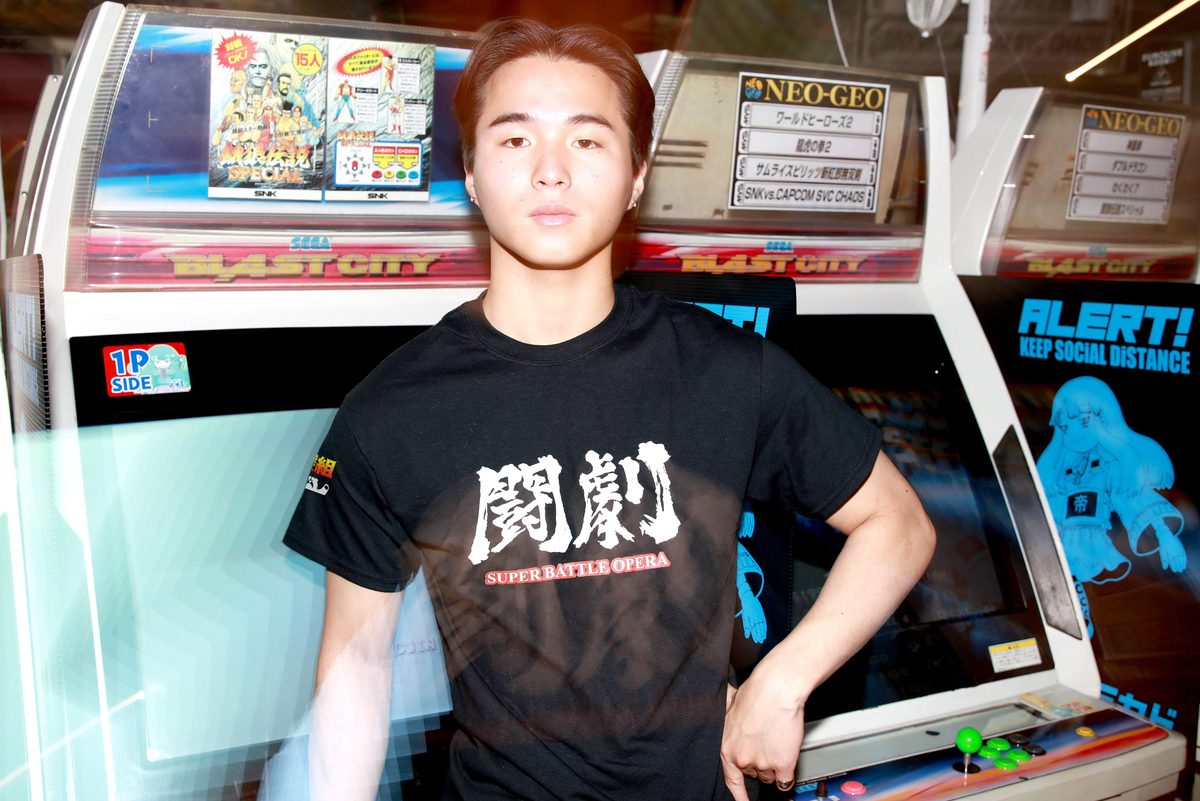 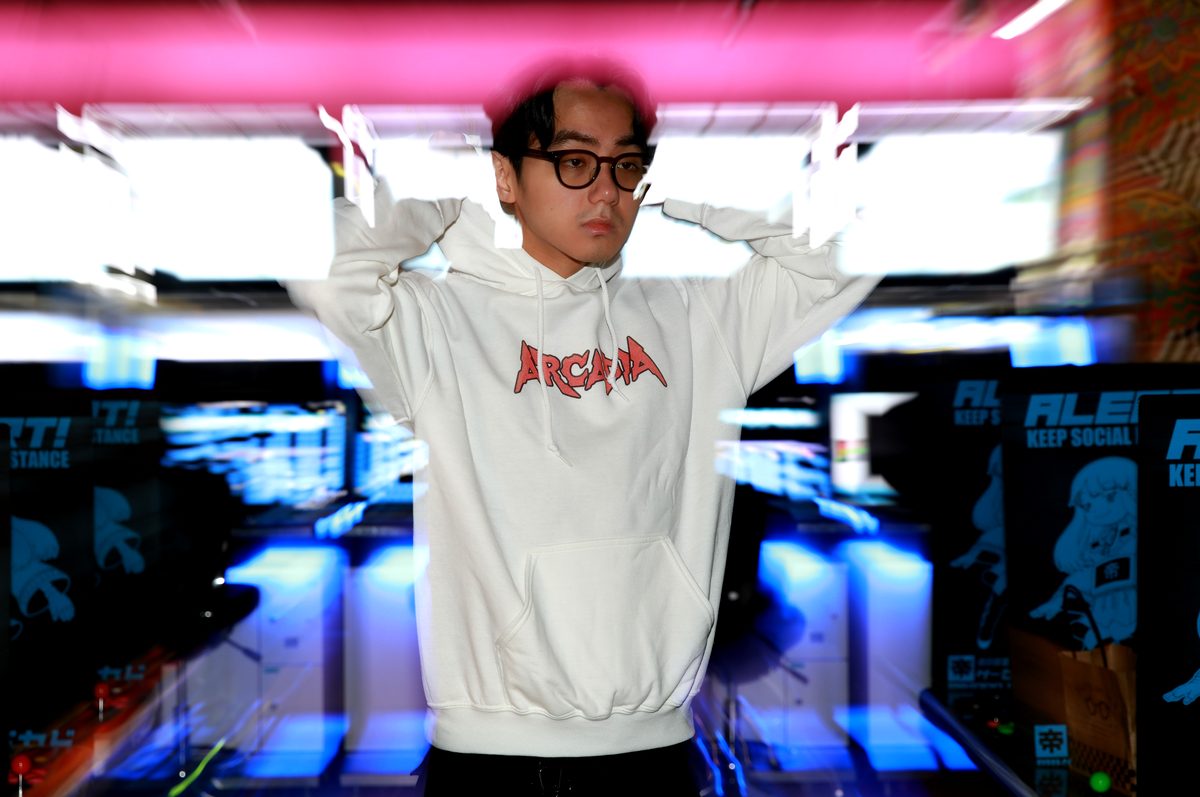 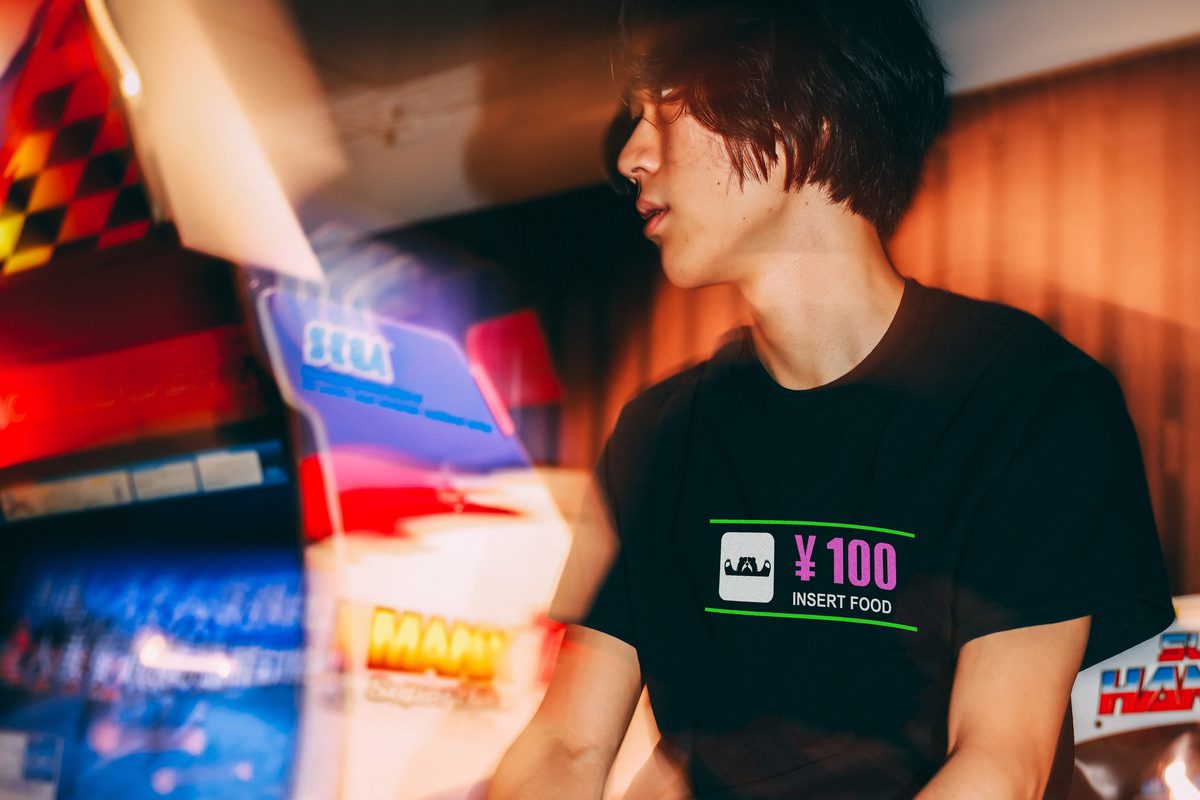 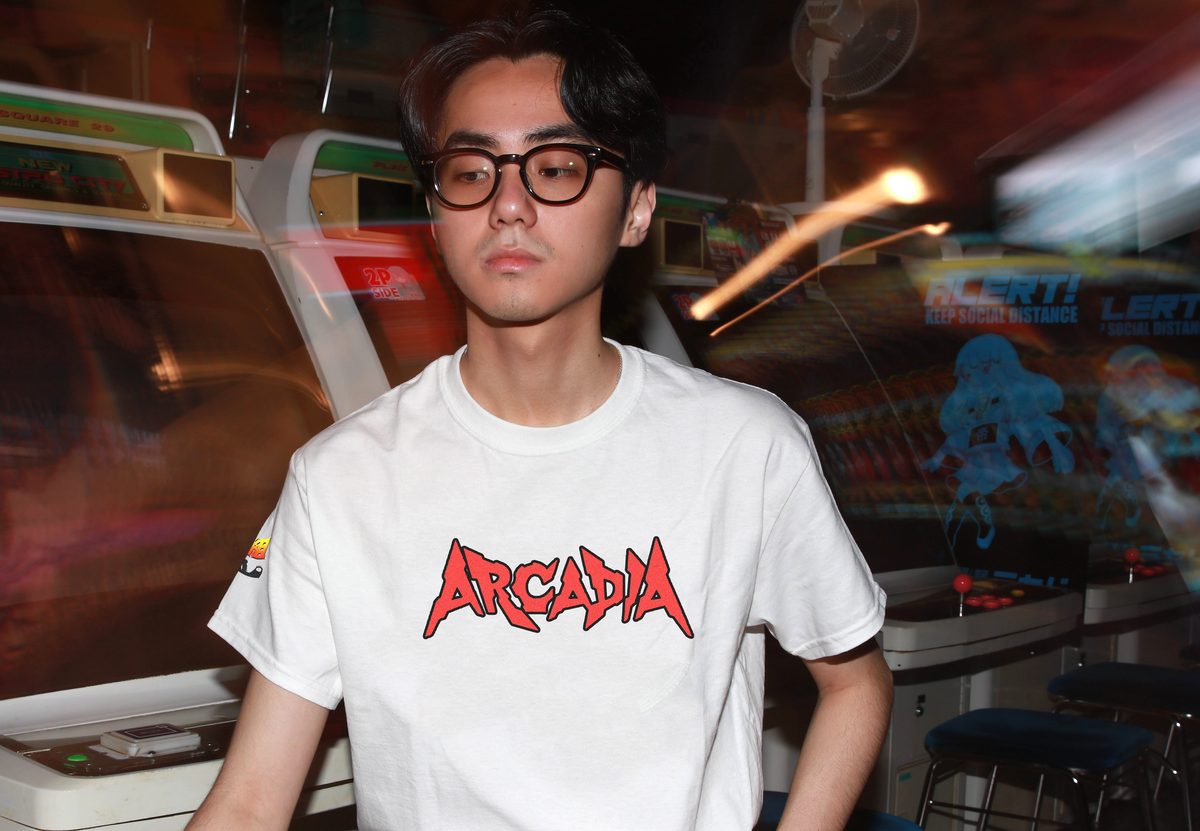 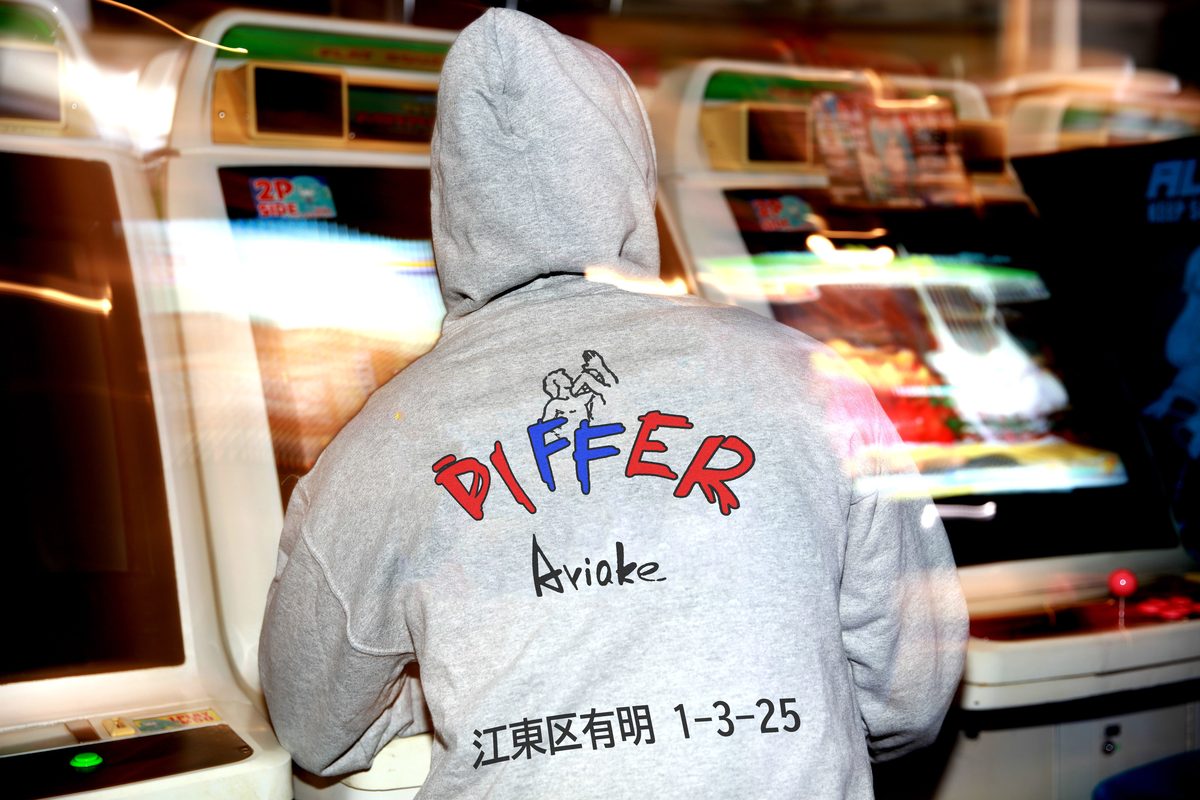 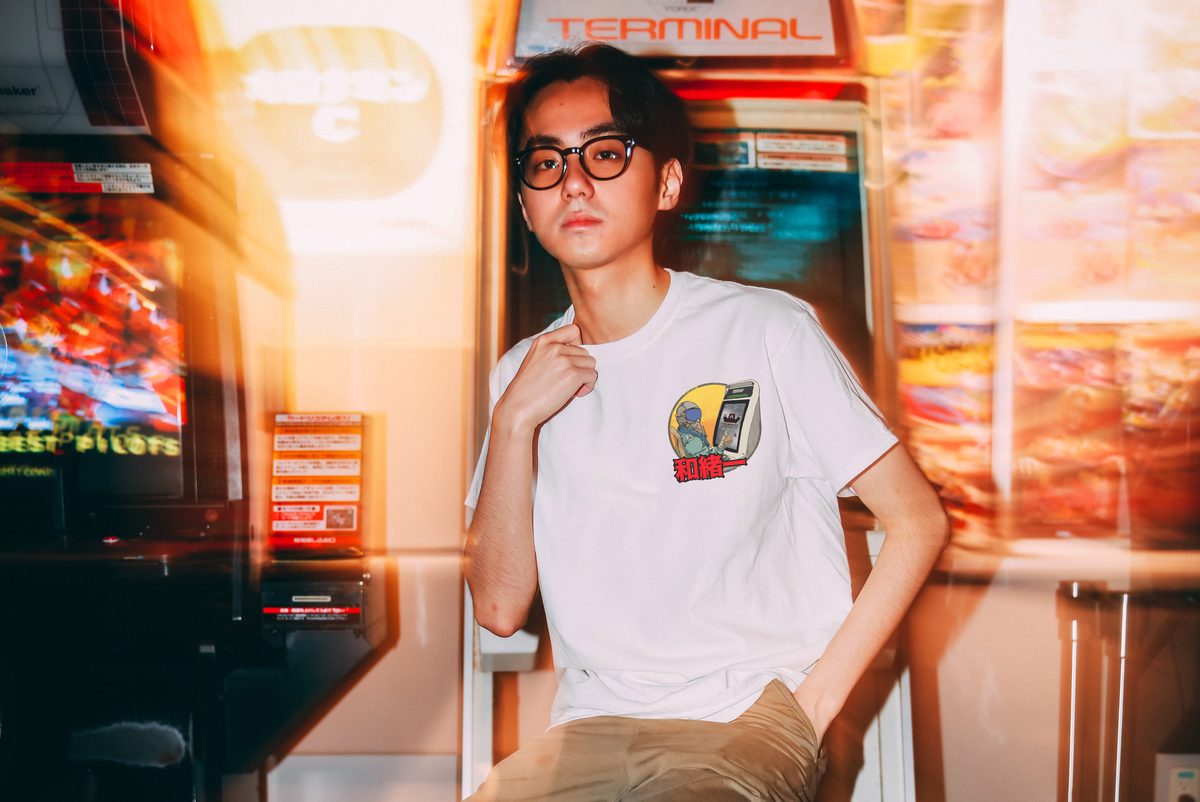 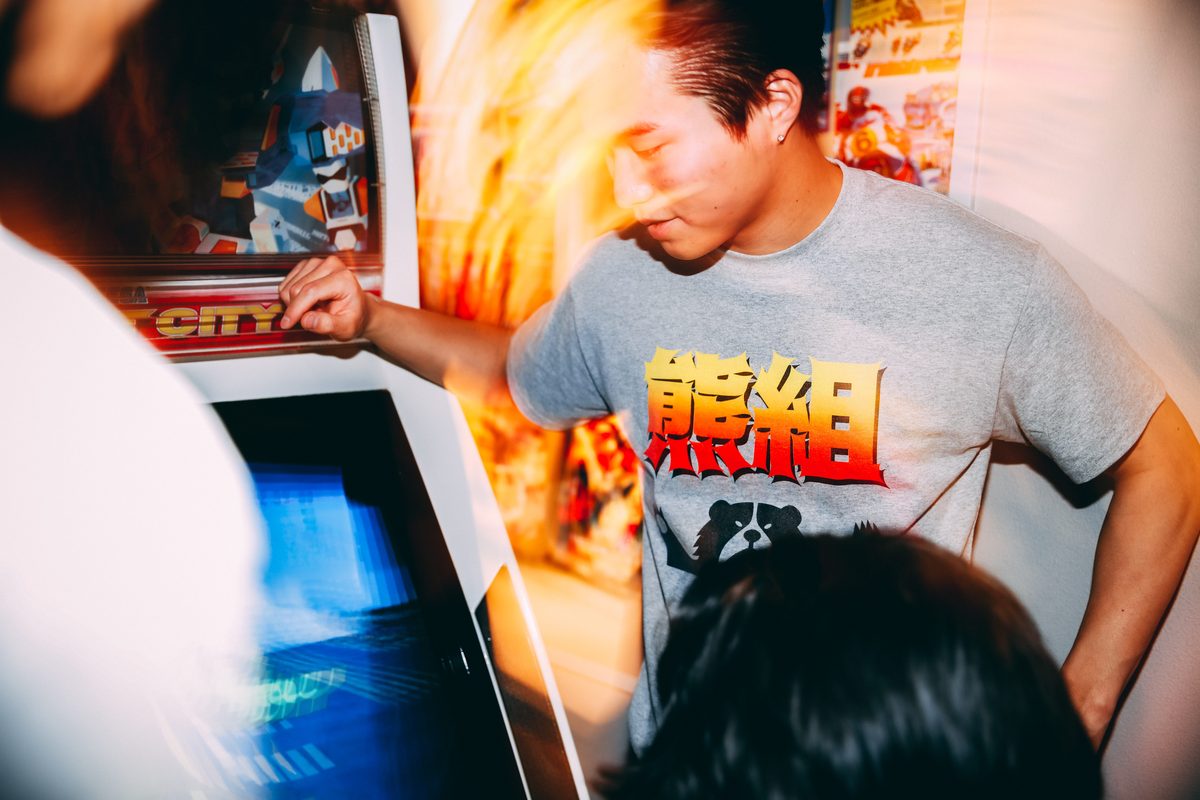 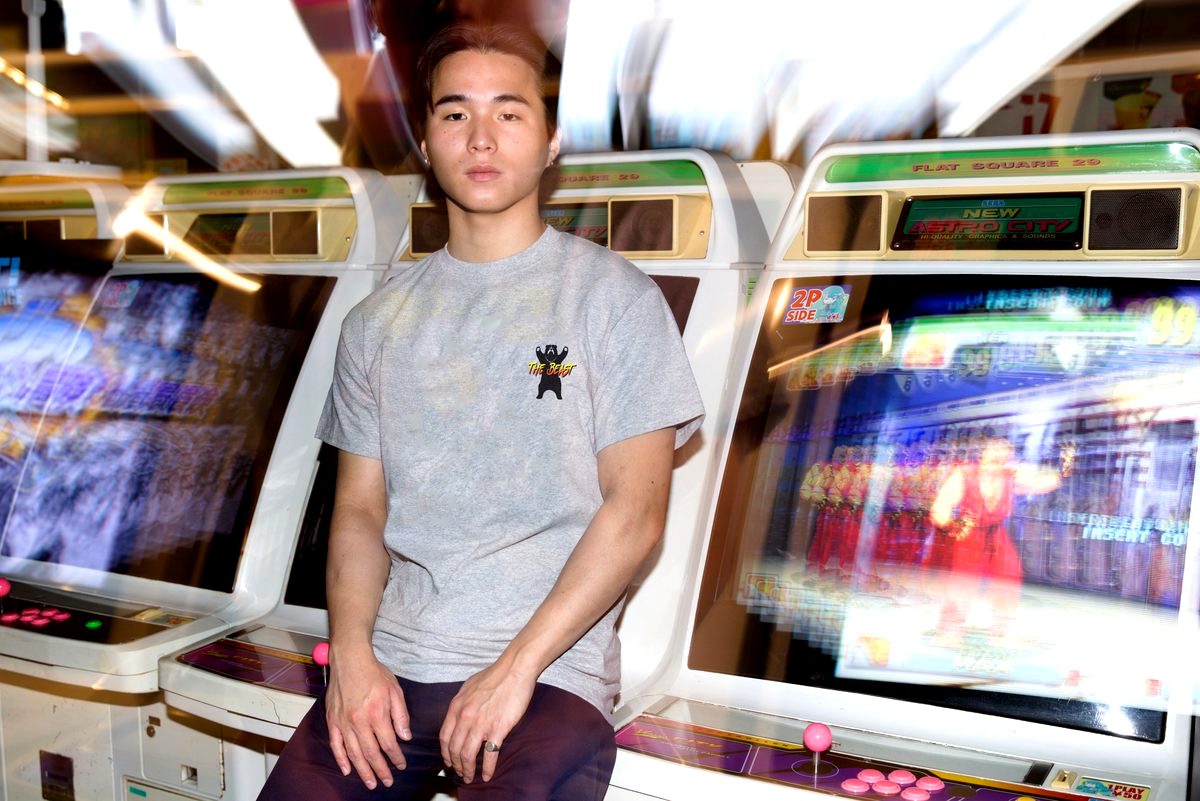 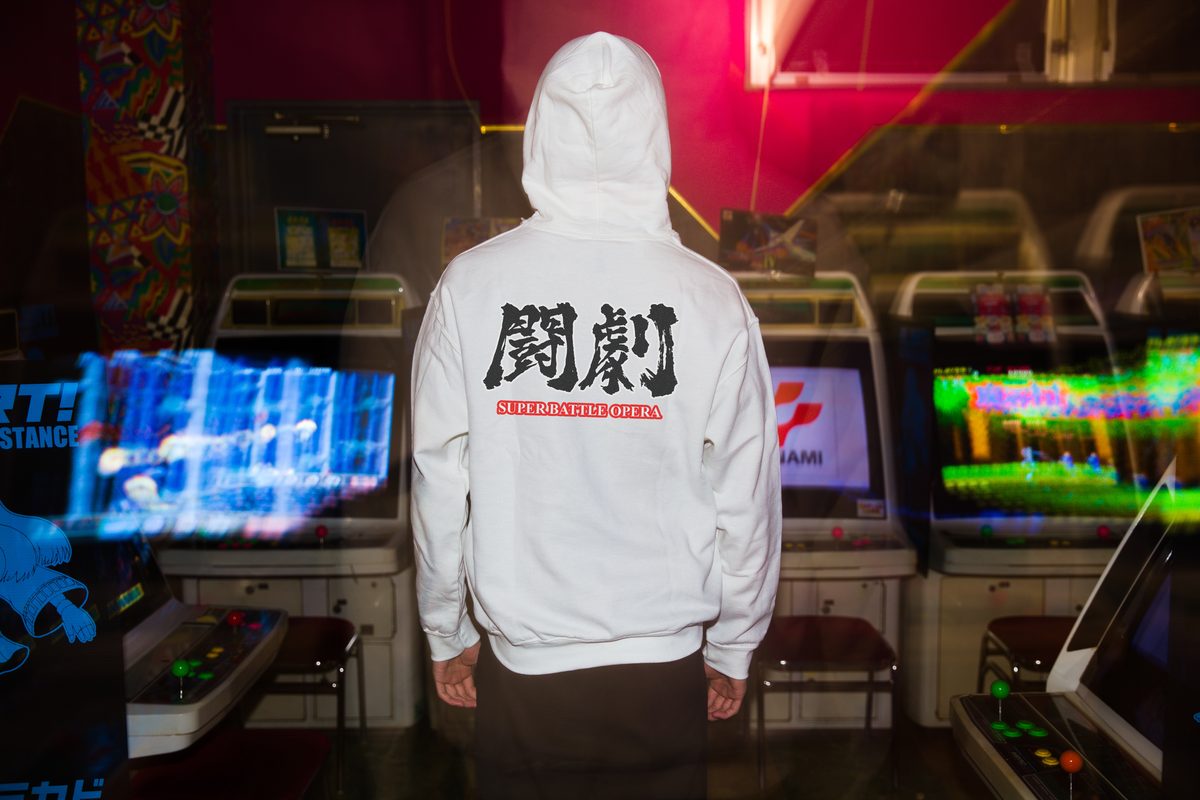