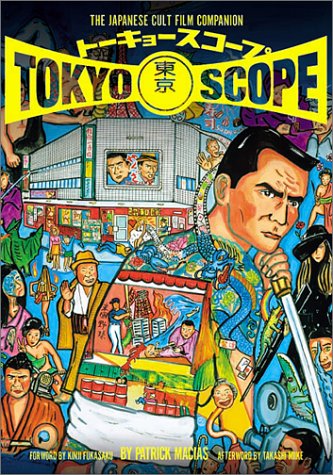 Here is the foreword by Fukasaku : “Through recent experiences, I have experienced, I have discovered to my delight that Western critics like our films, too. As the president of the Directors Guild of Japan, I can also say that in this book you will find as good an analysis of what we were trying to do as I have ever read. Patrick Macias has written very keenly and with much understanding about japanese films, mine included”.