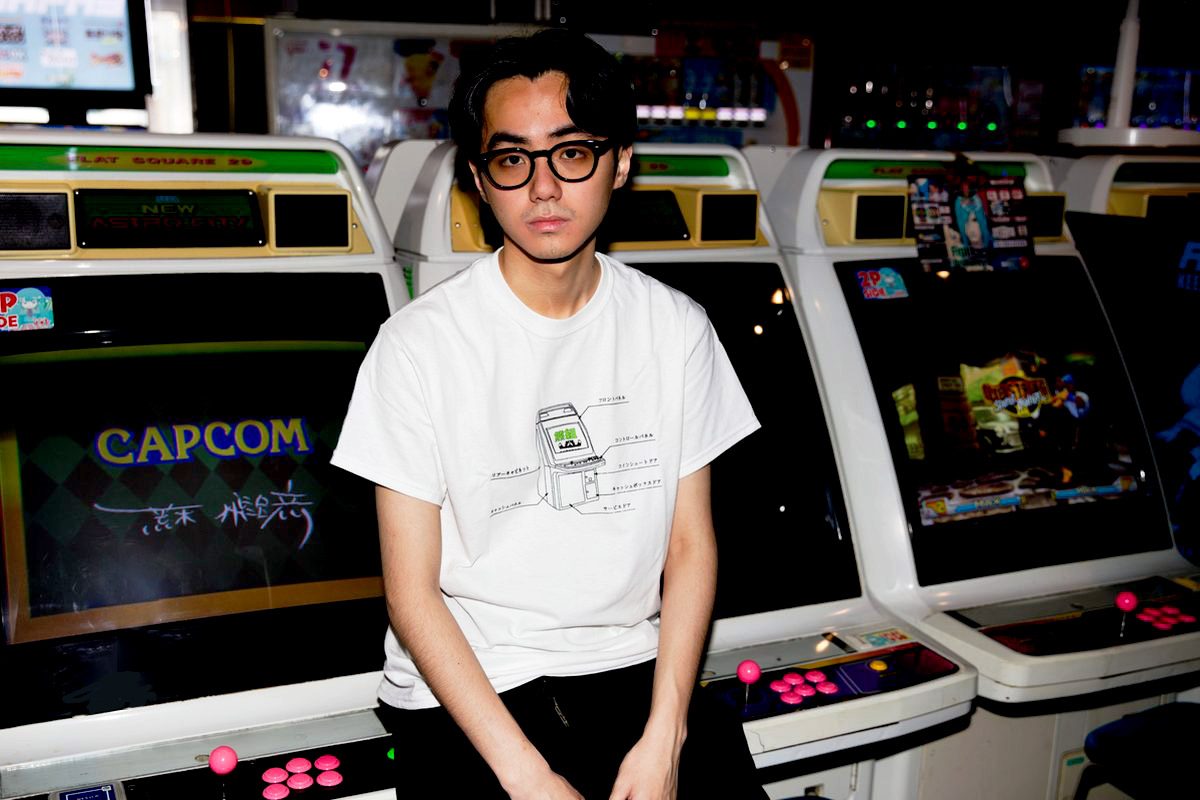 In our previous collection, we highlighted the fact that the absolute symbol of arcade culture was slowly but surely dying even in Japan. To be honest it was quite depressing. 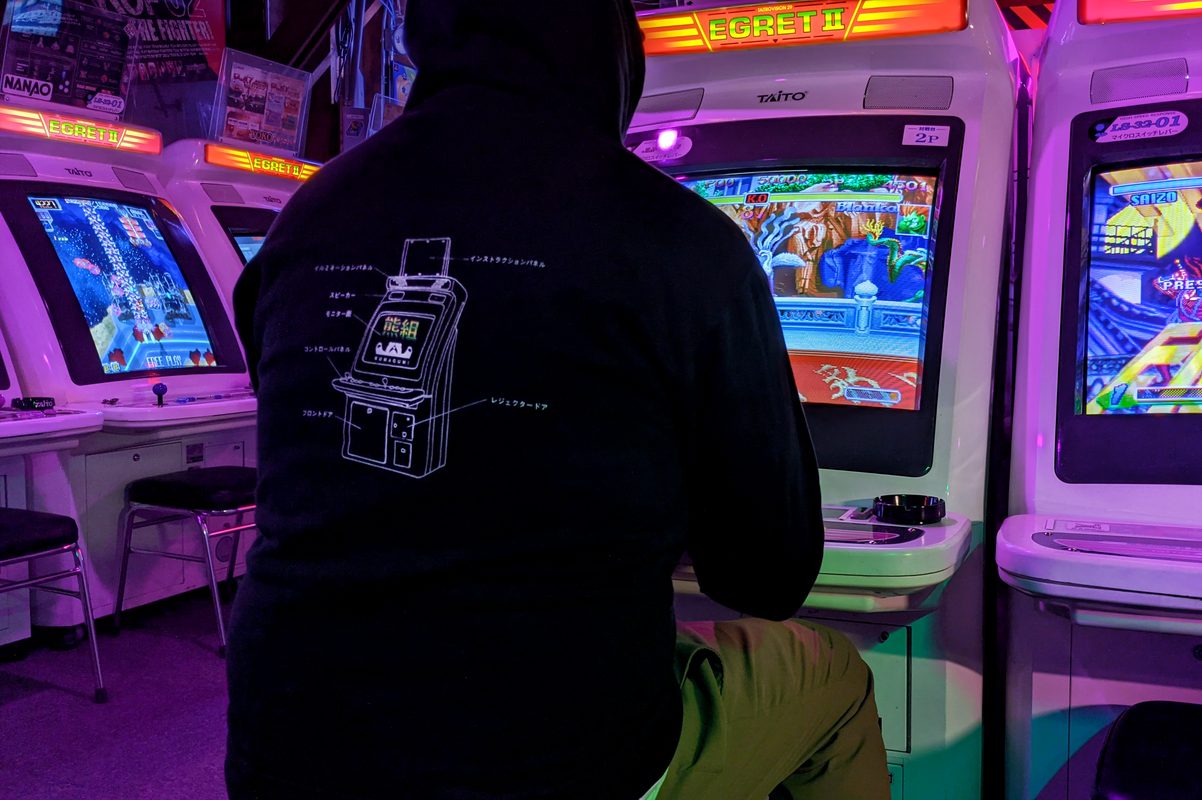 So we tried with this new collection to show that japanese arcade culture is anything but dead. It is just reinventing itself around the globe. 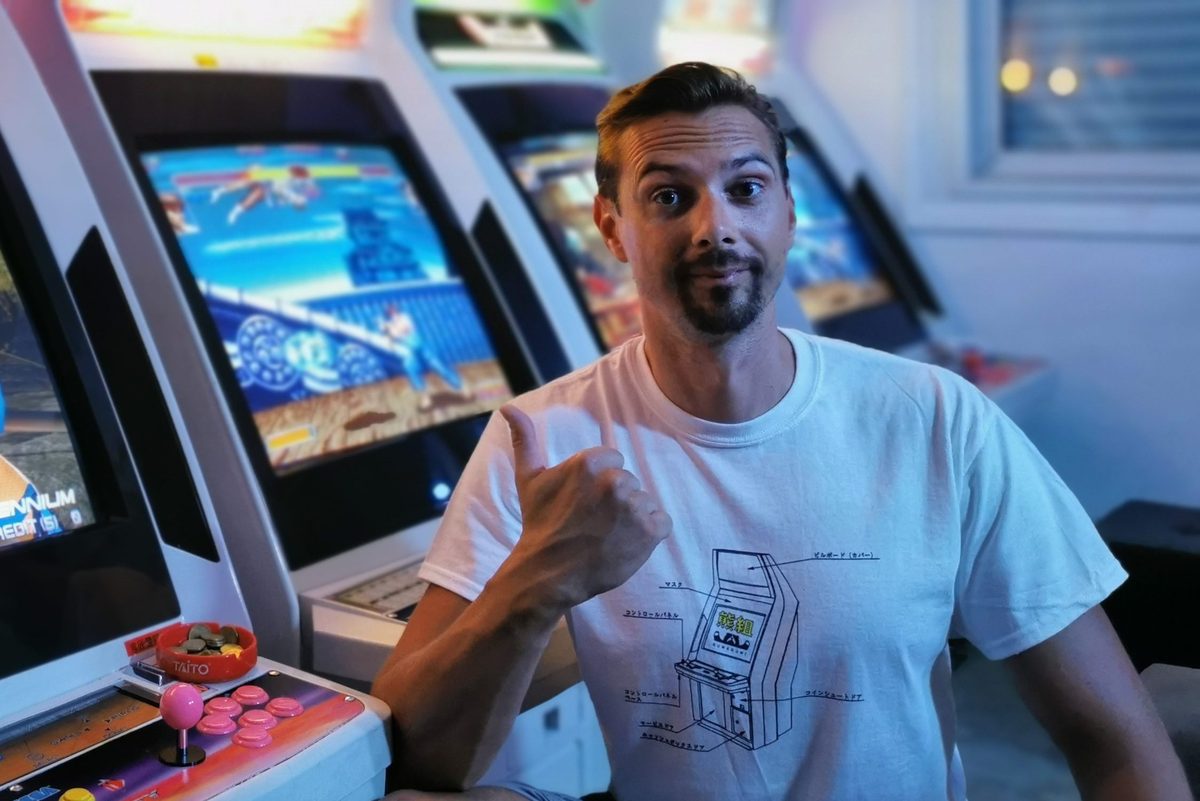 Derived from the “Neo Candy” range, SNK’s first imported machines in the USA, “Candy Cabs” is the western term commonly used for Japanese sit-down style arcade cabinets. The most popular candy cabs were made in the ’90s by Sega with the City series (Aero City, Astro City, Blast City, Versus City) and Taito with the mythical Egret series. 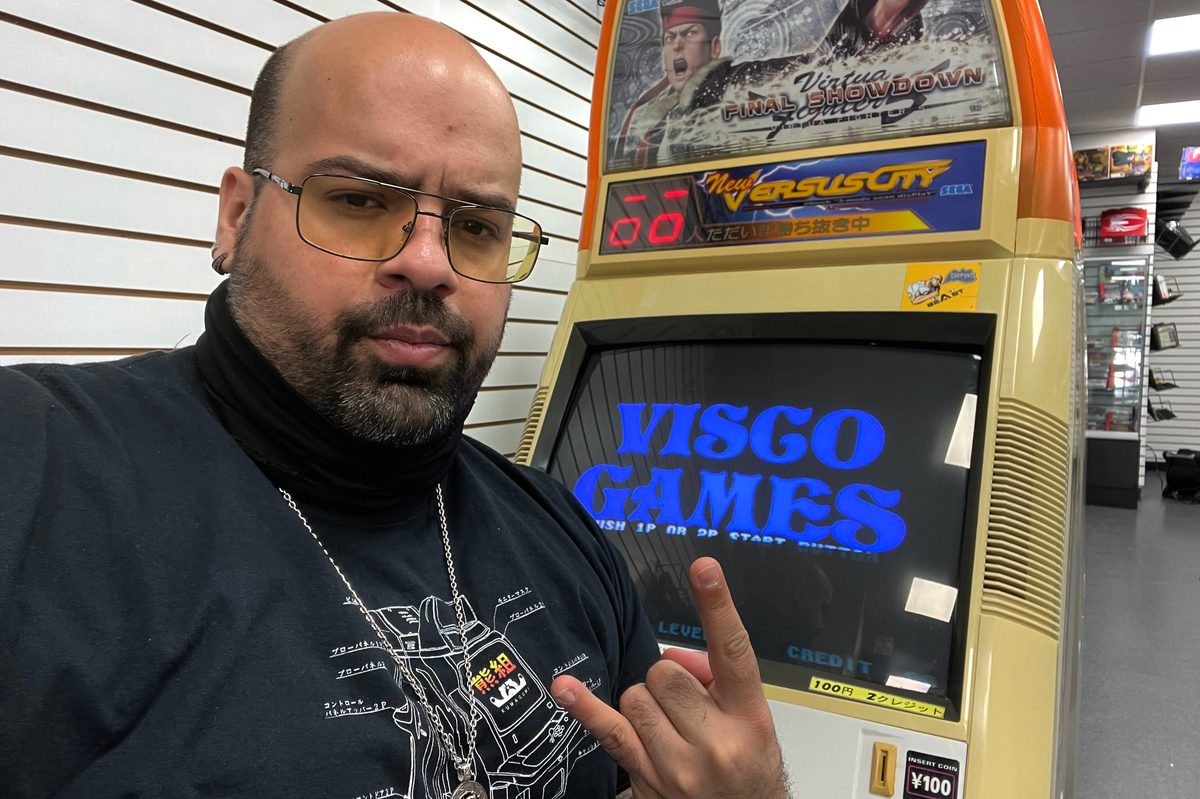 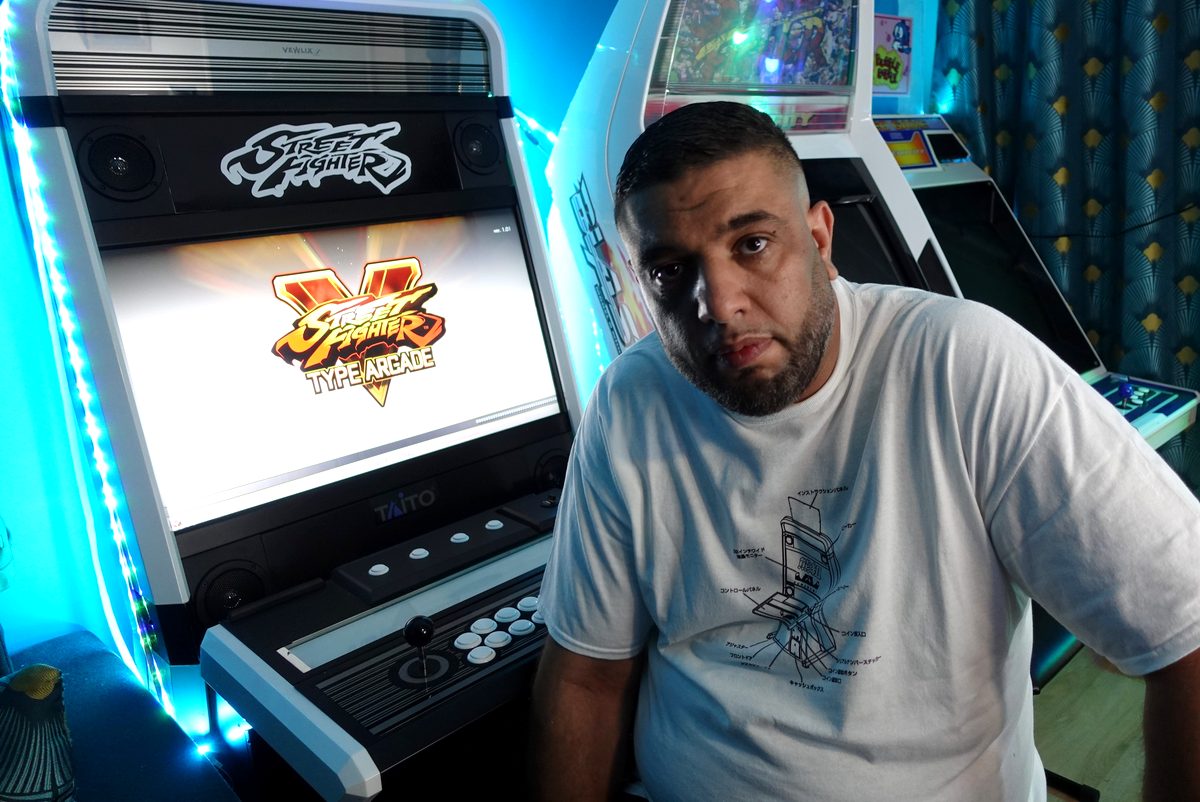 True to the idea of helping arcade owners struggling, we will donate to a selection of gamecenters the equivalent of 10 games played profit for every item sold. Also if you can we encourage you to help them directly through the web. 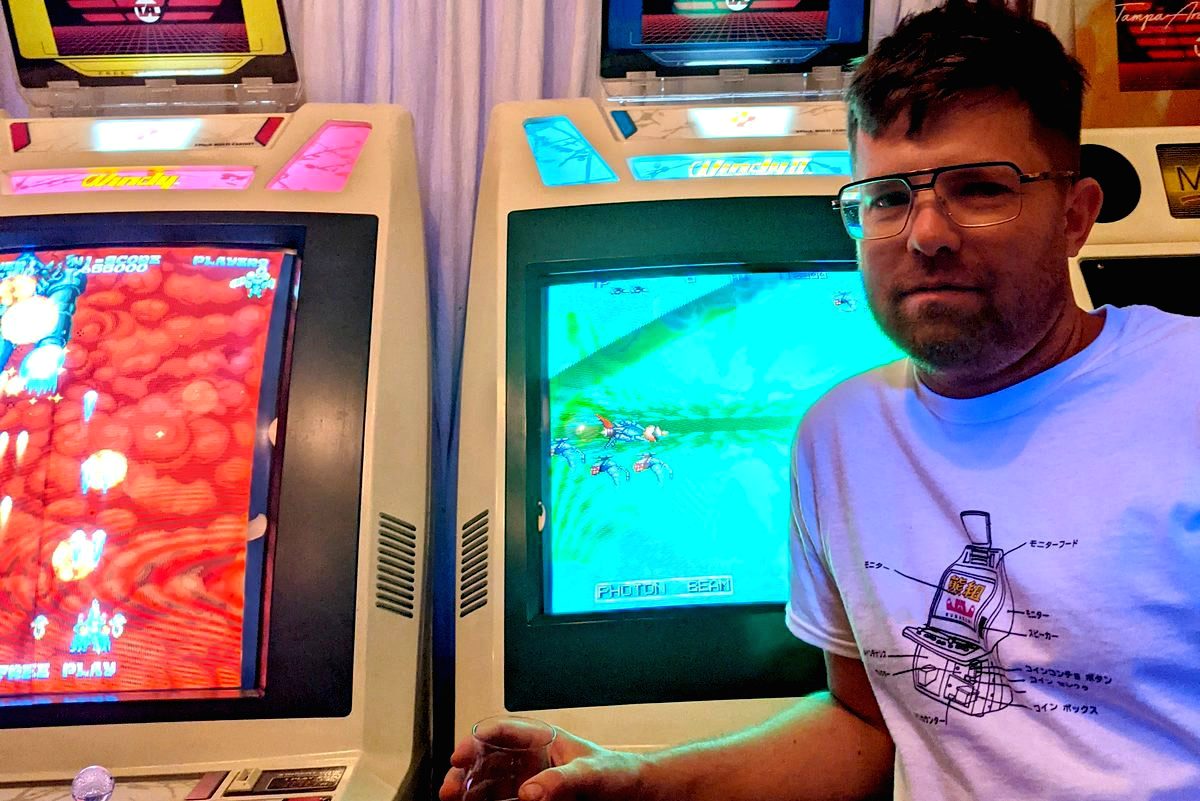