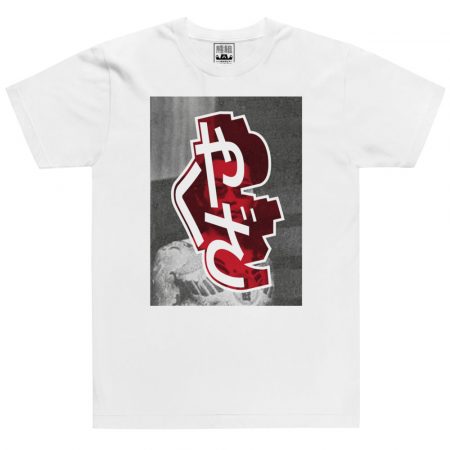 Yakuza (やくざ), literally “good for nothing”. The name comes from a three card game (oichokabu) played during Edo Period where 8-9-3 (ya-ku-za) was a losing hand. With 40 000 members (roughly Atlantic City population), the “Yamaguchi Gumi” represents the largest yakuza group in Japan. Basically in charge of helping police forces to maintain social order and contribute to make Japan one of the safest country in the world.