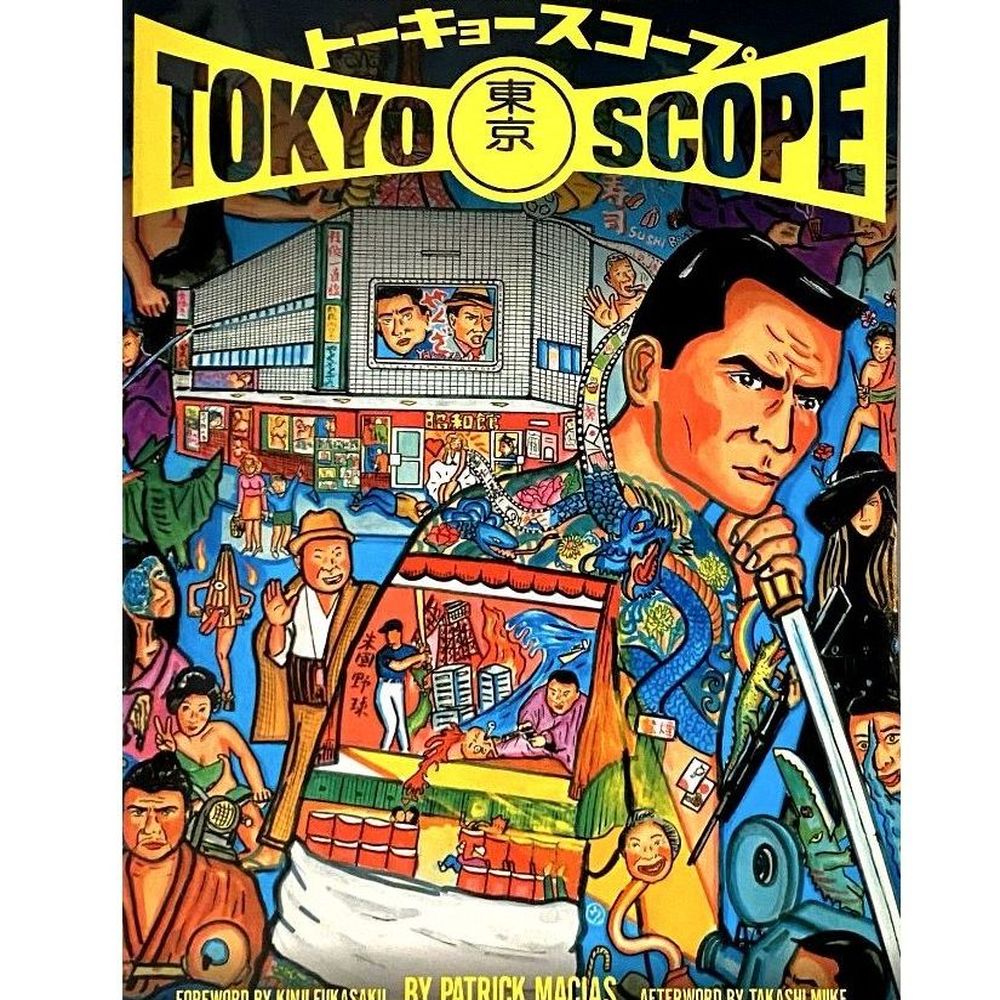 Released in 2001, Patrick Macias’ TokyoScope “The Japanese Cult Film Companion” remains the ultimate reference in terms of exploitation japanese film books. Nicely designed, it covers all Japanese pop films genre : karate, yakuza, kaiju, infamous “pink” movies, and more. Here is Kinji Fukasaku’s foreword  : “Through recent experiences, I have experienced, I have discovered to my delight that Western critics like our films, too. As the president of the Directors Guild of Japan, I can also say that in this book you will find as good an analysis of what we were trying to do as I have ever read. Patrick Macias has written very keenly and with much understanding about japanese films, mine included”. An absolute must have.