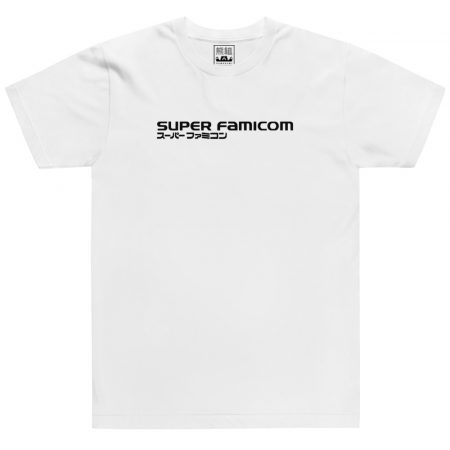 Nintendo’s second programmable home console, following the Famicom, the Super Famicom is a 16-bit home video game console released in Japan in 1990. Designed by Masayuki Uemura, the designer of the original Famicom, the Super Famicom quickly outsold its 16 bit rivals (Nec’s Pc engine, Sega’s Megadrive). The US version (NTSC) released in 1991 differed visually whereas the european one released in 1992 was exactly the same. Sold at almost 50M copies worldwide (17m in Japan), it allowed Nintendo to become the leader of the console market at this time. With some of the greatest games ever (Super Mario Bros, Super Mario Kart, Donkey Kong, obviously Street Fighter 2 and many others), it remains an absolute cult console for all retro gamers over the world.