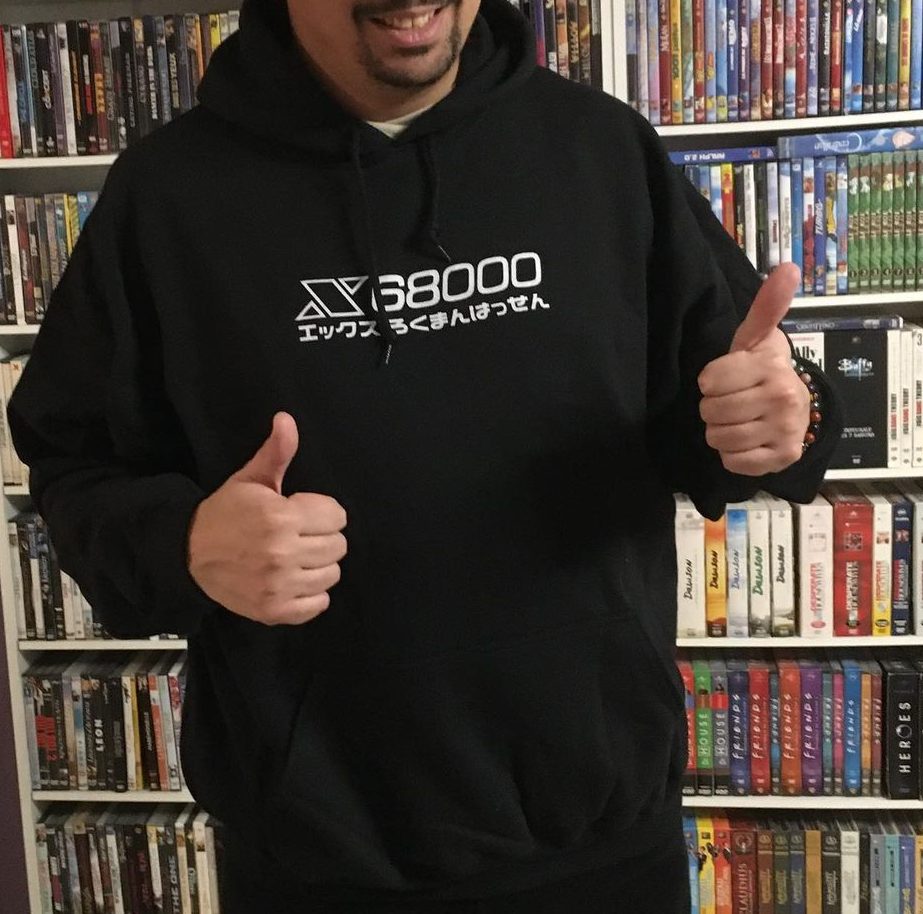 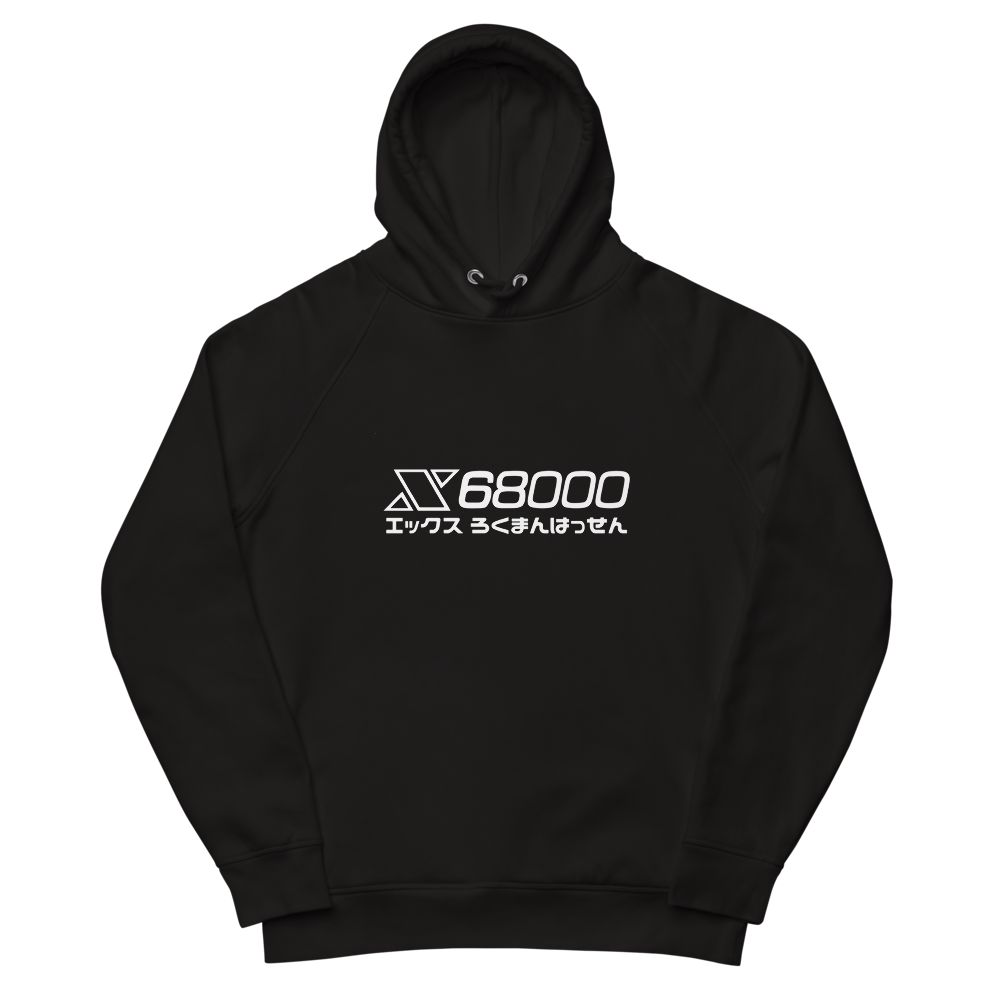 Released only in Japan on March 28 1987, The X68000 (エックス ろくまんはっせん) is a fourth generation home computer developed and manufactured by Sharp Corporation. Featuring its “Human68k” operating system written by Hudson Soft, the X68000 was very similar to arcade system boards of the time in terms of hardware. Originally released at JP¥369,000, it served as the development machine for Capcom’s CP System. Multiple revisions were later released including CPU enhancements, networking, SCSI, memory upgrades and MIDI I/O boards, among others that increased the performance of the system and allowed many arcades ports like Parodius, Street Fighter, Final Fight..