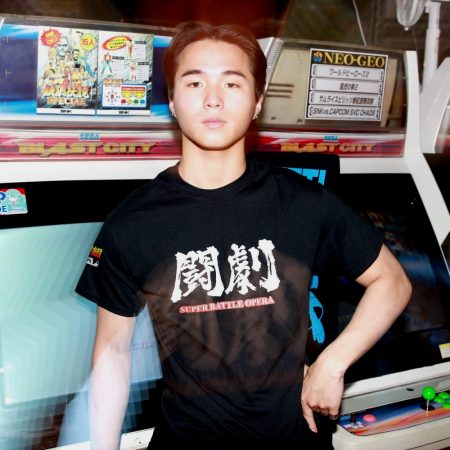 Super Battle Opera or “Tougeki “(闘 劇) was the most prestigious fighting game event in Japan and one of the two along with the Evolution Championship Series (EVO) in the world. Organized by Arcadia magazine between 2003 and 2012, the lineup was mainly composed of the most important gaming titles : Street Fighter, Virtua Fighter, Kof, Tekken, and Guilty Gear. Qualifications were done on a regional level in local arcades. Winners then qualify for a regional playoff before going to the Tougeki (Final round) in Tokyo usually in august. Daigo Umehara aka “the beast” often considered the best ever player won the tournament twice in 2003 & 2005 editions.