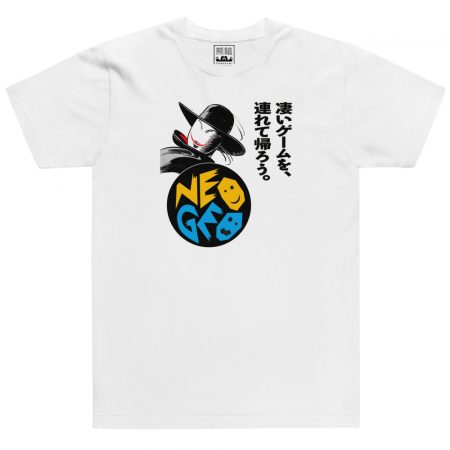 Originally launched in 1990 as a rental console for video game stores in Japan, the neo geo AES (Advanced Entertainment System) remains the “rolls royce” of home console. Actually the demand was so high in Japan that SNK had to release it one year later (1st july 1990) for personal use at the “moderate” price of  ¥58 000 ($600~). Produced during 7 years, sold at 1 million copies, the neo geo had many of the successful video game series, such as The King of Fighters, Fatal Fury, Art of Fighting, Metal Slug… The AES had the same raw specs as the MVS (the arcade version) which allowed to bring a true arcade experience to home users. Snk’s marketing slogan, « Sugoi gēmu o tsurete kaerō » (let’s bring fantastic games at home), was all about that experience.