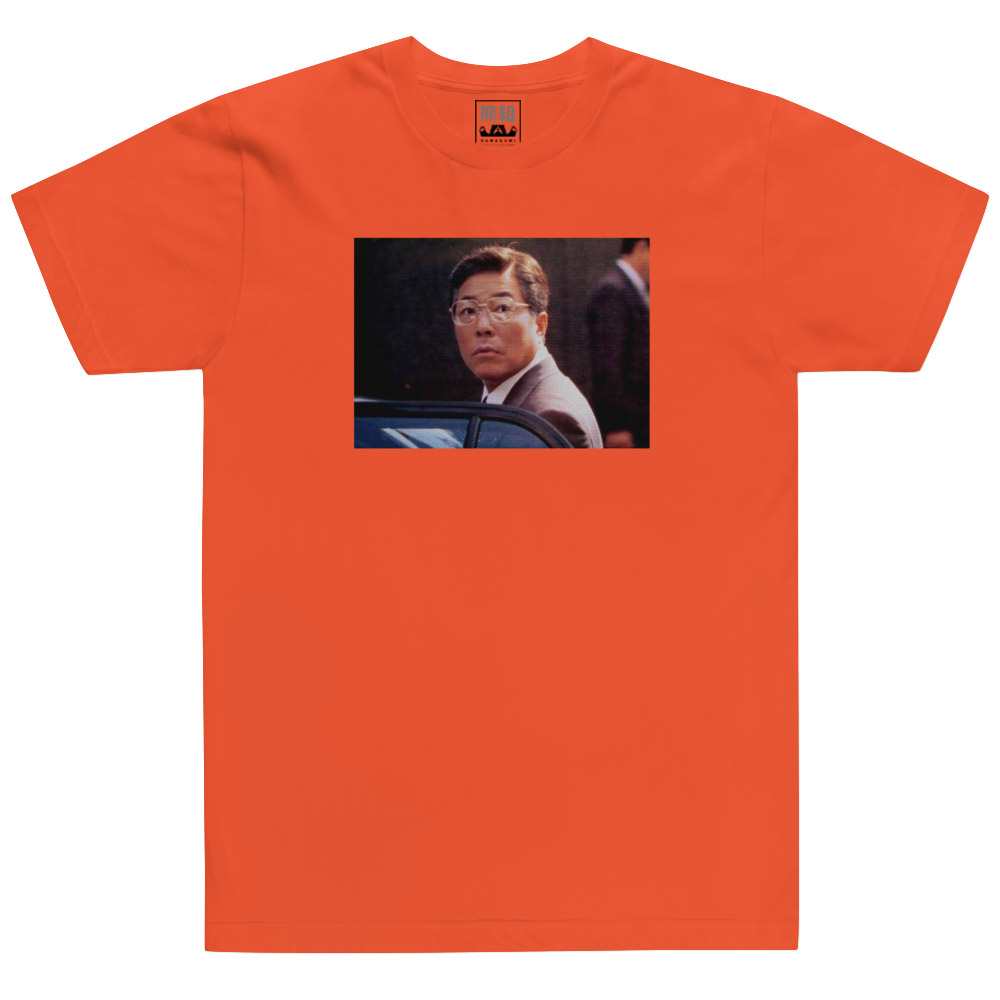 The 27 november of 1998, the Sega dreamcast console was released in Japan. The entire stock was sold out by the end of the day. Mainly because of a fantastic ad campaign started 6 months before. Starring Yukawa Idekazu, the directing manager of Sega?, the commercial was a hit and Yukawa became a star. Mr Sega, as he was later known, will be featured in 7 more commercials and have his picture printed on the dreamcast boxes yukawa special edition ???. A real boss who knew how to wet the shirt !

NB : ORANGE VERSION AVAILABLE ONLY IN THE US