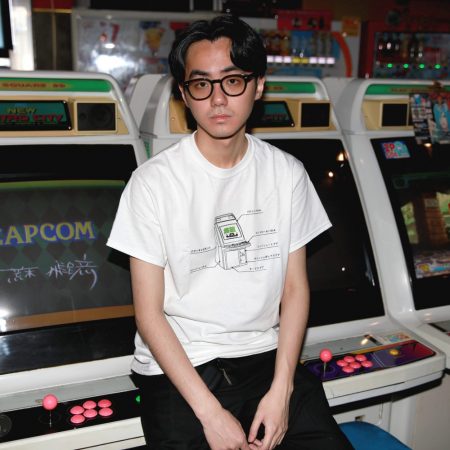 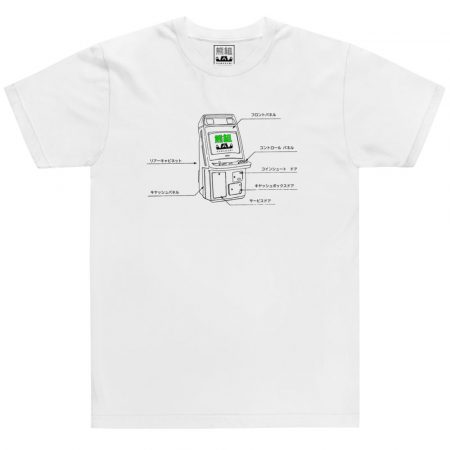 This t-shirt is a tribute to the legendary astro city cab. The New Astro City Cab (ア ス ト ロ シ テ ィ) is a Sega arcade machine released in japanese arcades in 1994, one year after the original Astro City which followed the Aero City. The New Astro City cab is characterized by a rounded appearance, two speakers that stand out more than on the original, a new CRT (Eizo Nanao MS9-29), a more powerful power supply and different screen settings. Rather known for hosting fighting games PCB (the screen being hard to rotate), this legendary candy cab is now rare in Japan. It is one of the main protagonist of the High Score Girl Anime. Note that Sega released the mini version, you can buy online. This Astro City Cab tribute T-shirt features a drawing by Arthur “Une” Ortega.