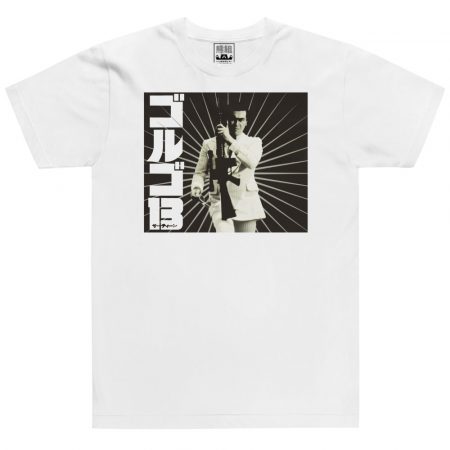 Golgo 13 : Assignment Kowloon (ゴルゴ13 九竜の首), second adaptation of the manga Golgo 13 released in 1977 with the superstar Sonny “Chinichi” Chiba. Master assassin Duke Togo aka “Golgo 13” is hired by an American crime syndicate to kill Chou Lei Fang, a powerful crime boss of the same syndicate in Hong Kong who has been selling drugs through his own channels. No words, no emotions but a lot of action and winning fights, one of the greatest Sonny Chiba’s movie !