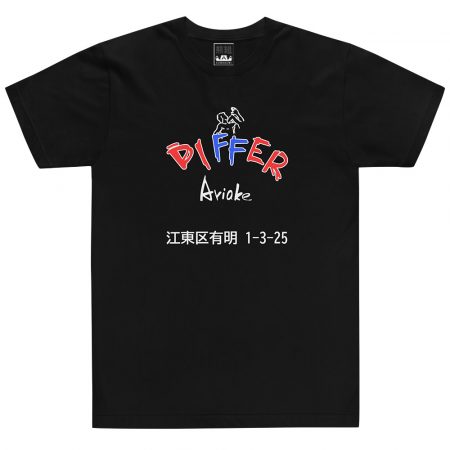 Opened in 1999 in the Ariake neighborhood of Tokyo, Differ Ariake (ディファ有明) was an indoor sporting arena mainly used for professional wrestling and martial arts events. With a capacity of 1,200 seats, the arena became known as the home of Noah Pro Wrestling federation, housing the promotion’s offices and training dojo. It was also the home of the Arcadia Cup (Tougeki), the world most famous fighting game tournament, each summer between 2002 and 2008.