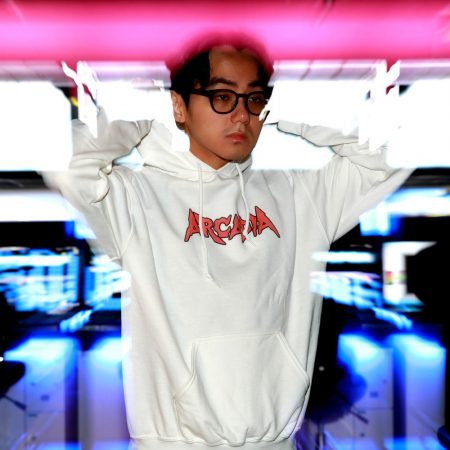 Tribute to the mythical Arcadia Monthly magazine. Published by Enterbrain, Monthly Arcadia (月刊アルカディア) was a famous bi-monthly Japanese arcade game magazine. It was the successor (the all team followed) to the then legendary magazine Gamest published by Shinseisha. Launched in december 1999, Monthly Arcadia was also the organizer of the prestigious Super Battle Opera – Tougeki tournament. With the declining interest for arcade, the magazine stopped its diffusion in 2015 after 168 issues and was condensed into a section of Famitsu, the most respected video game news magazine in Japan.