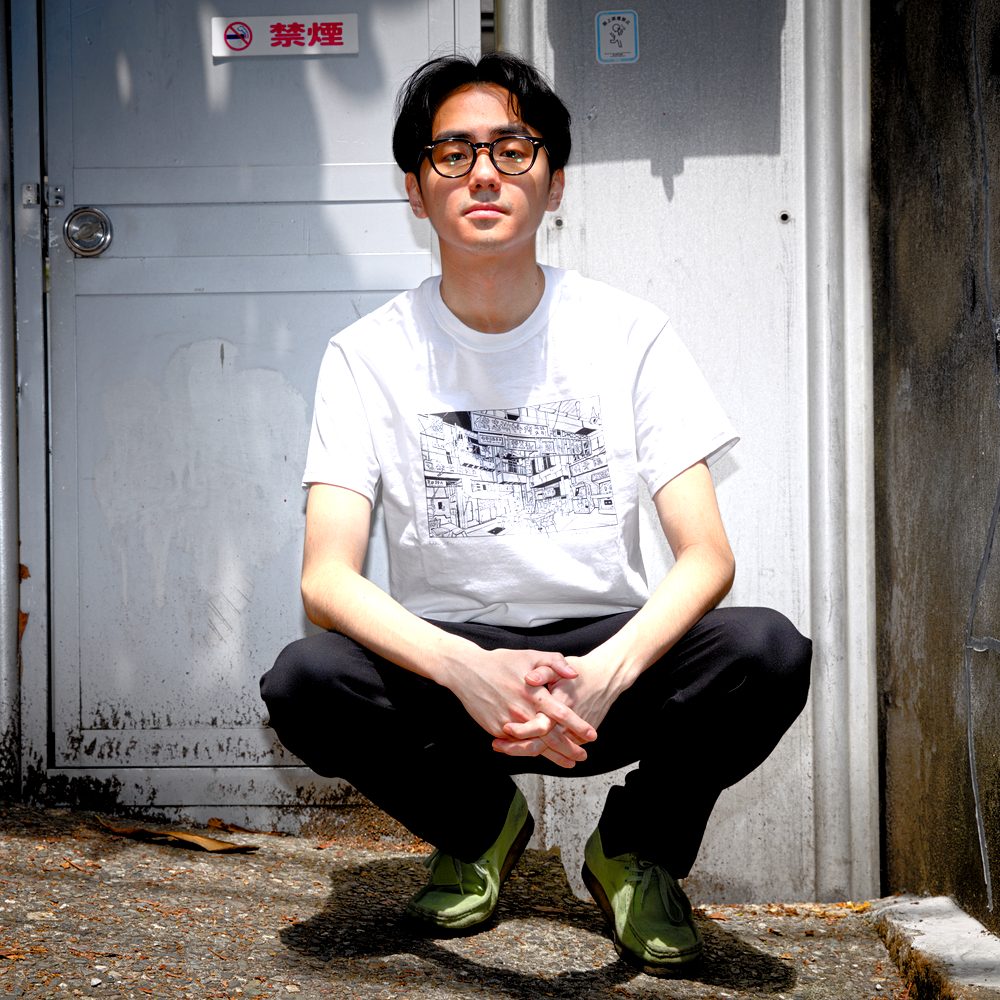 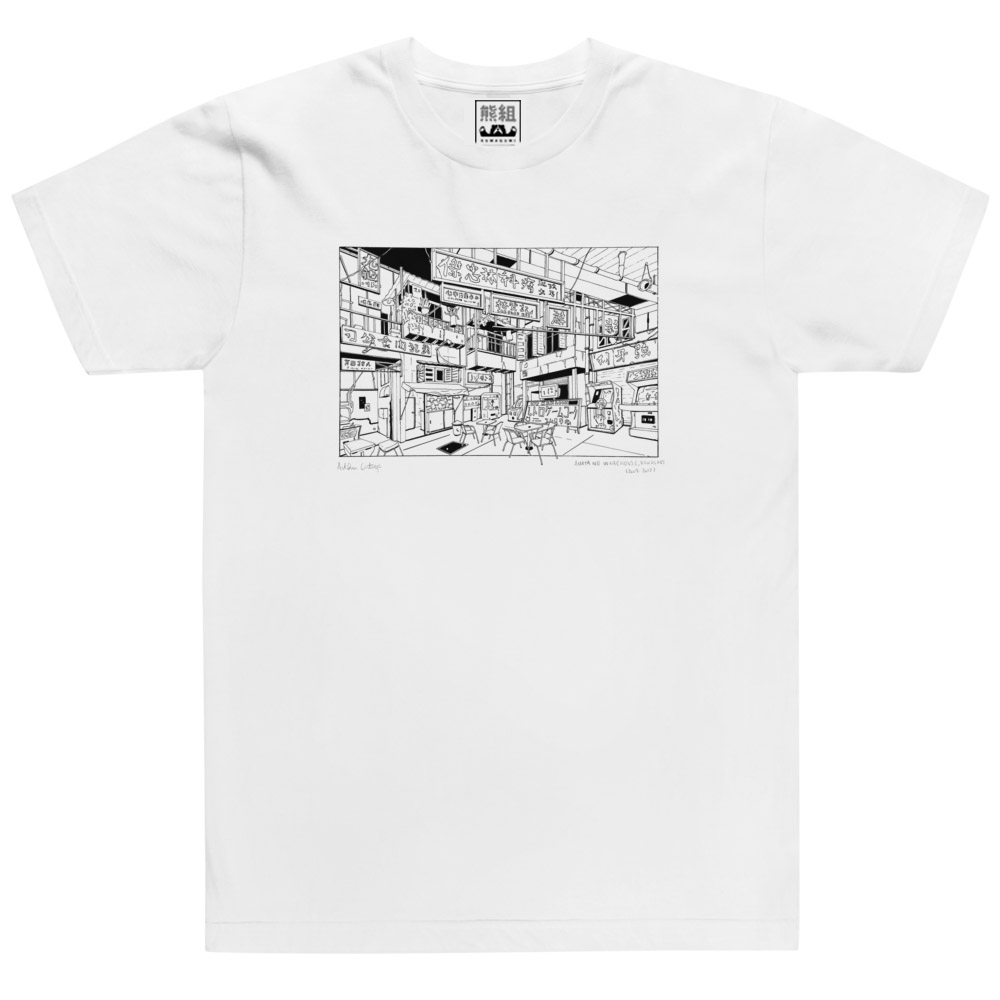 “Anata no Warehouse” (Your warehouse) was a world famous five-story amusement facility in Kawasaki, Japan opened in 2009. The facility designed by artistic director Taishiro Hoshino looked worn down like the former Kowloon Walled City in Hong Kong. Source of inspiration for many films including Ghost in the Shell and Blade Runner, Kowloon City was a densely populated haven of crime and prostitution as well as a thriving community. With a dedicated retro arcade games floor amplified by this sureal atmosphere, “anata no warehouse” seduced gamers from all around the world. It sadly closed its doors in november 2019. Drawing by @arthur.ortega.