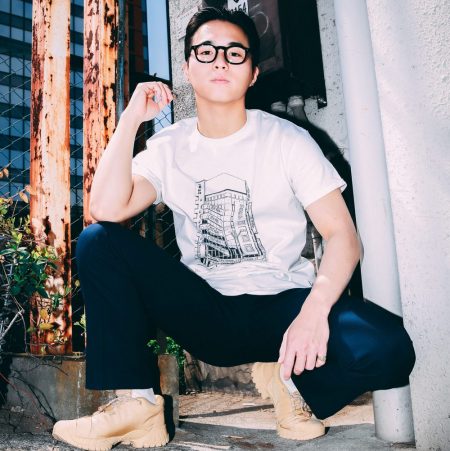 Initially named the “Gigo” (a portmanteau of “Gimmick” and “God”), Sega Akihabara Building 2 was one of the most emblematic gamecenter in Japan. Filled with massive old school arcades, including the first Pokemon arcade game ever, this impressive landmark of 6 floors covered any different game genre from UFO-catchers to virtual card games, from fighting games to shmup. Not the oldest Sega arcade in Akihabara (Club Sega), the mythic arcade had a fun and futuristic style (see the escalators neons from the outside) clearly designed for otaku. It sadly closed in august 2020 mainly because of the covid crisis which accelerated Sega decision to cut its expenses before selling a few months later its entertainment subsidiary to Genda Inc. Drawing by Arthur Ortega.